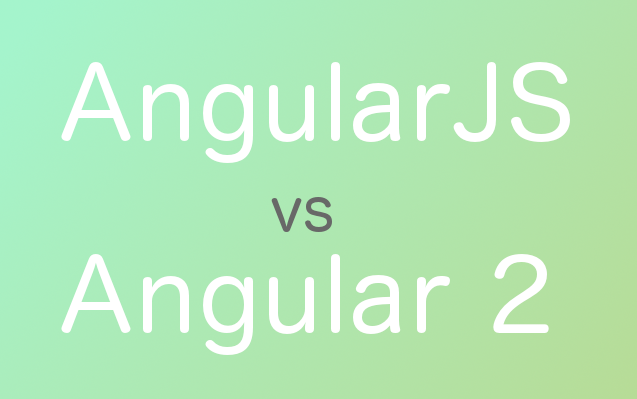 Most of the sources say that the biggest difference and the reason we cannot call them the same framework is the structure. AngularJS was based on the Model View Controller (MCV) while Angular 2 is based on the component structure.

As you can see above there are multiple changes, so we can agree that if you already have a project based on AngularJS and you want to move to Angular 2 or higher it would be easier to create a new project than change one line after another. 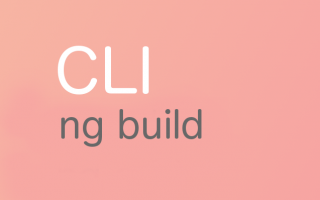 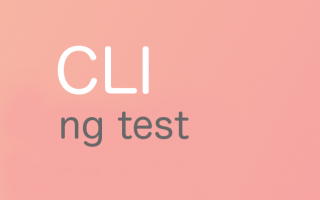 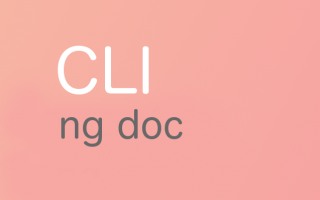 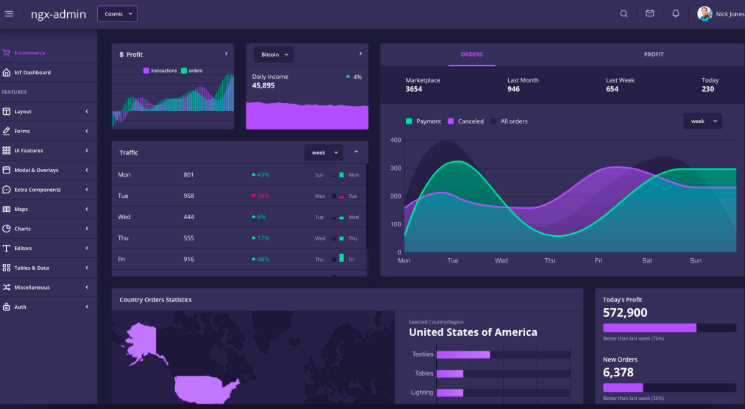